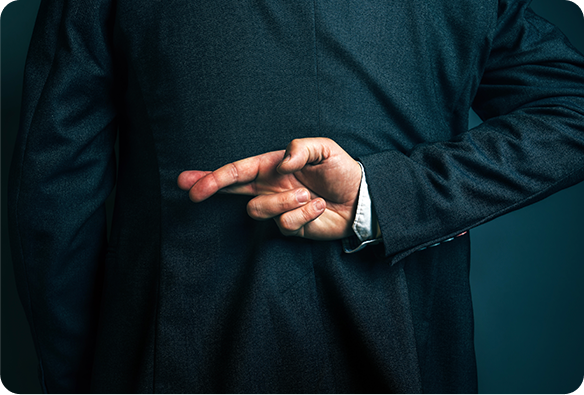 “The disinformation spread by Russia and China has the potential to affect all of us, even here in the United States”, says Peter Gross, Professor Emeritus at the University of Tennessee. A member of DIGIRES Advisory Board, he spoke during the project’s launch event, which took place online on December 8, 2021. Gross’s interests include information warfare in the Russian region and beyond and the impact of disinformation on states and societies.

The academic, who has more than 40 years of teaching experience, stressed that it is a very interesting field that concerns us all.

“What makes this area unique is that it can affect all of us, even those of us here in the United States, despite the fact that we are so very far away. Disinformation is continually evolving, and it is continually challenging. Russian disinformation, as is the case with Chinese, now increasingly so – they all have a set agenda and, therefore, a set of themes or topics to be continuously pounded on. There are also set strategies and tactics in this regard. So, then it comes to attacking NATO or anti-Western themes in general: democracy, now the pandemic, the financial economic crises, and other diplomatic issues. This is a continuous event”, prof. Gross noted.

At the same time, the expert says, we are also seeing new themes emerge, which Russia and China exploit to justify certain strategic objectives. “For example, the migrant crisis in Europe and, more recently, the migrant crisis in East Central Europe have been used to blame the EU for causing it, for destabilizing Belarus and Russia, at the same time accusing Poland of provocations and violence against the migrants”, the professor described the themes inherent in the propaganda disseminated by Russia and China.

Prof. Gross believes that, in the context of disinformation, world events can easily be manipulated to justify one’s own ends. “This is what happened in Moldova recently with the election of Maia Sandu as president. She is very Western-oriented and, therefore, there is a constant concern on Russia’s part that Moldova, and most certainly Ukraine, may fall into the Western side of the equation and perhaps even join NATO. These are topics where you can encourage a number of phobias in the population to make some points that are along the lines of the general strategies of essentially confusing the population, sowing dissent, distracting, diminishing trust in leaders, and so forth”, the professor underlined the threats posed by disinformation.

However, in order to avoid information warfare, according to prof. Gross, it is important to educate not only students, but also politicians, representatives of economic, cultural, and social institutions, and society at large. “Also enhancing the abilities of all institutions in a society to participate in this educational process – so the schools, universities, NGOs, socio-cultural institutions and, of course, the media. Thirdly, I think, there needs to be a focus on coordination among all societal institutions in combating this information war”, an expert concluded, emphasizing the importance of digital literacy to all participants of the DIGIRES launch event. 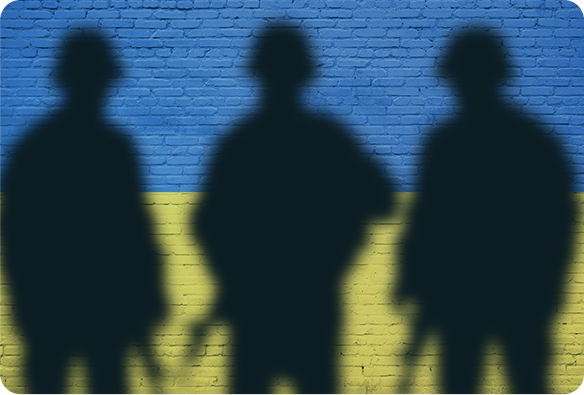 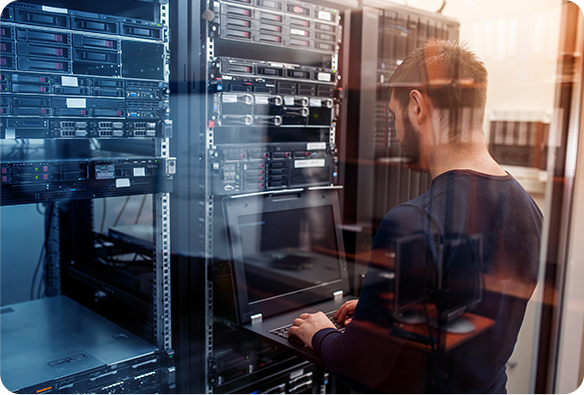